There once was a man named Doubt. This was not his birth name, but rather a name given while growing up. For everywhere he went, doubt followed. Whenever people where happy, he would sow doubt about their happiness. Whenever people were proud off their accomplishments, he would sow doubt about their abilities. Above all else, the one he doubted was himself. Since doubt resided at his core, it stopped him from trying anything new. Believing he would never amount to anything,

There once was a woman named Sure. Just like Doubt, this was not her given name, but rather a name procured while growing up. For everywhere she went, sureness followed. Whenever people where happy, she would ensure their happiness. Likewise, when people were unhappy, she would ensure their unhappiness. Above all else, the one she was most sure about was herself. At every project she started, she was sure she would excel. In every topic she discussed, she was sure she was right.

Doubt and Sure never had any friends. Doubt threw people off with his sulkiness; Sure alienated people by her overestimated abilities. When Doubt met Sure, all thought they would cancel each other out. That Doubt would be the destruction off Sure. This was not to come.

Sure gave Doubt the confidence he lacked to give him a real vocation. Doubt gave Sure some sorely needed realism about her abilities. They complement each other perfectly. Together they have the strength to pursue the projects they know they will do well, the realism to stay away from the things they cannot, and the careful curiosity to try everything new. And such they inspire in others as well, giving them an abundance of friends.

Together they are Balance.

Velkommen til Edge of a Word 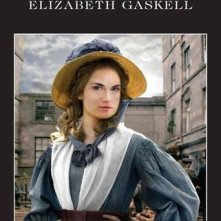 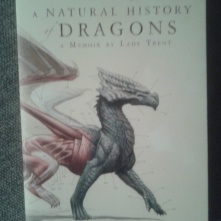 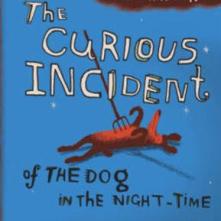 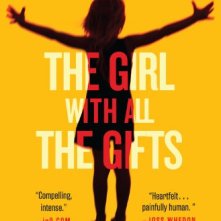 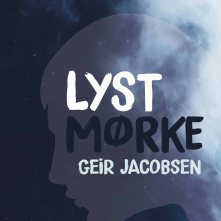 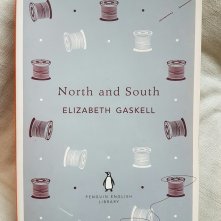 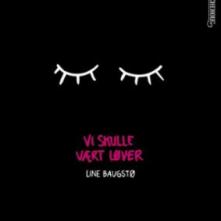 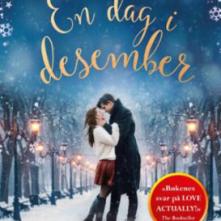 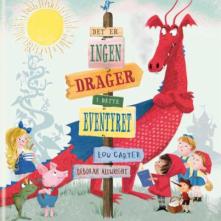 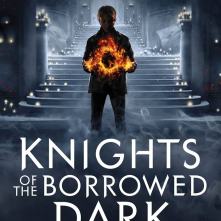 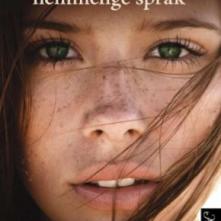 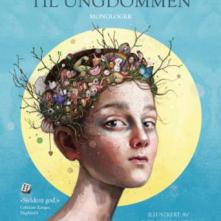 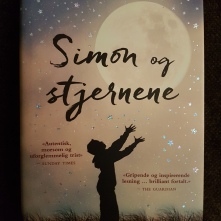 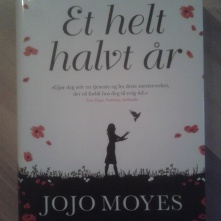 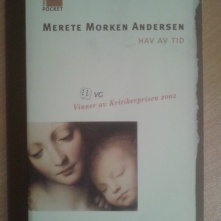 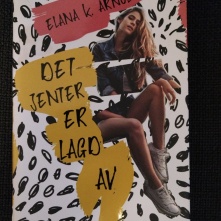 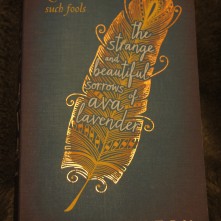 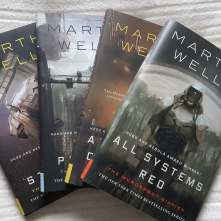 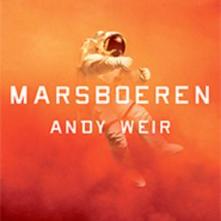 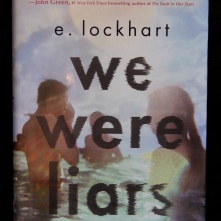 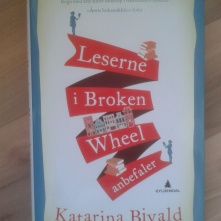 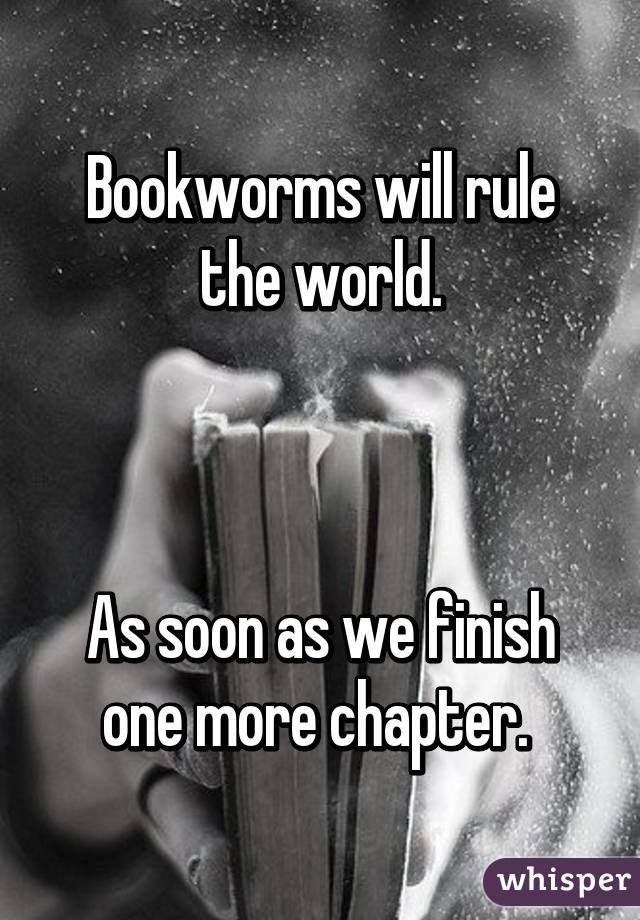 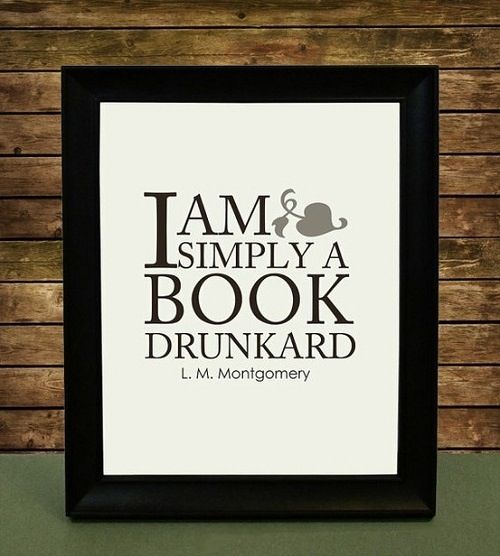